Exhibited at Kunsthalle Turku for the first time, the two-channel video piece Obsidian Blue Pearl is an installation version of Jussi Eerola’s minimalistic short Blue Honda Civic that premiered at the International Film Festival Rotterdam in January 2020. The installation consists of landscapes seen through the windscreen of a car parked on the side of the road with an audio track mostly consisting of sounds coming from outside the vehicle.

By diminishing the driver’s presence and intentions, the video is luring the audience to let their minds wander inside the landscape. There is no riddle or puzzle to be solved, it is a composition of elements, to be experienced much like instrumental music or a painting; the romantic landscape paintings often portrayed weather condition, topography of national landscape, religious themes, spirituality of nature and hunting scenes.

Obsidian Blue Pearl reflects the driver’s mindscape onto the scenery on the side of the road.

The film was partially inspired by Martti Jämsä’s photographs of roadsides, shrubs and nighttime landscapes featuring no people. In the exhibition, Jämsä’s black-and-white photographs come together with moving pictures to create a coherent, interlocked experience. The same themes and atmospheres are explored by means of both moving pictures and the stillness of a photograph.

“I’ve walked, cycled and driven all over Helsinki, looking for places to photograph. I’ve consciously avoided city centres, commotion and crowds. I’m searching for a strong experience of the city, silence, even loneliness. The night brings out new sides of the city. I notice places that completely escape my attention during the day. In daytime, we’re surrounded by light. At night, the light is more direct; it either creates a spotlight or covers everything in black greyness.” (Martti Jämsä)

Martti Jämsä (1959) is a photographic artist specialised in traditional photography techniques. Since 1982, Jämsä has published 16 photographic books and 15 portfolios and participated in many exhibitions both in Finland and abroad. Jämsä defines himself as an “old-time craftsman” who likes to work in his darkroom and personally produce his black-and-white photographs, all the way to the framing. Jämsä’s pieces are featured in the collections of the Helsinki Art Museum, Kiasma and the Finnish Museum of Photography, among other things.

Jussi Eerola (1969) has worked as a cinematographer on many internationally rewarded short films, documentaries and TV features since 1992.His directorial debut was a documentary about electro-hypersensitive people titled Refugees of Technocracy (2009). The Return of the Atom, directed together with Mika Taanila, was granted the NORDIC:DOX award in Copenhagen in 2015.

Blue Honda Civic is Eerola’s first short as a director. 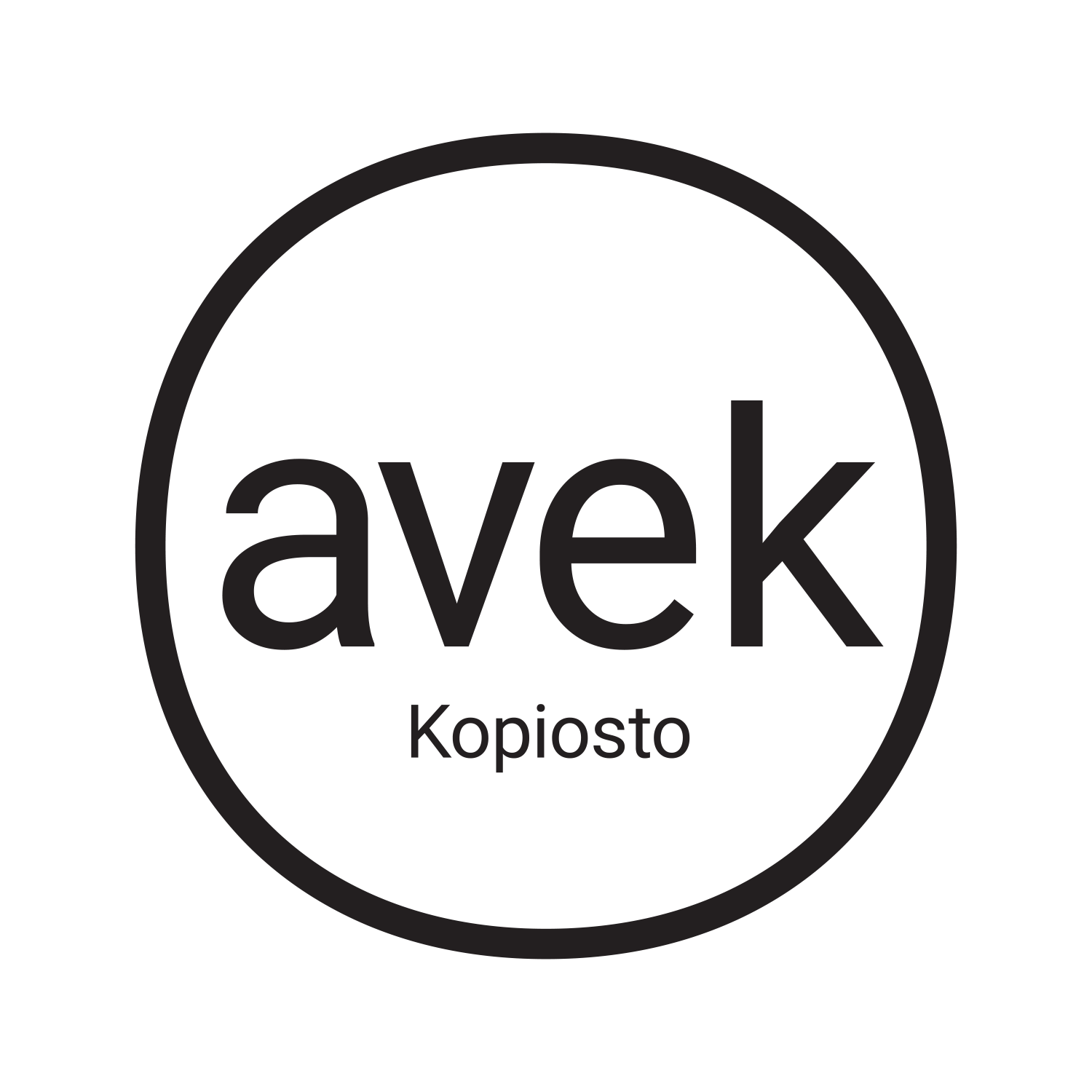